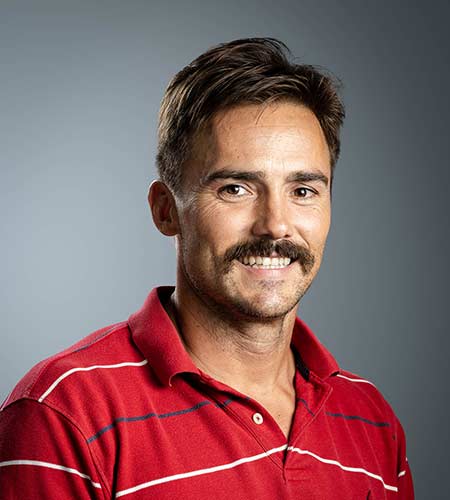 Andrew Bohn is the Chief Executive Officer of Ocean Logistics Limited and is an expert in tug and barge operations, marine civil construction, sea transport, marine salvage and oil spill response. He was previously a Captain in the United States Marine Corps. Mr Bohn is the Co-Founder of Ocean Logistics Limited, which is Vanuatu’s largest shipping company by tonnage and number of vessels. It is also the only shipping company in Vanuatu to work regionally in the South Pacific.