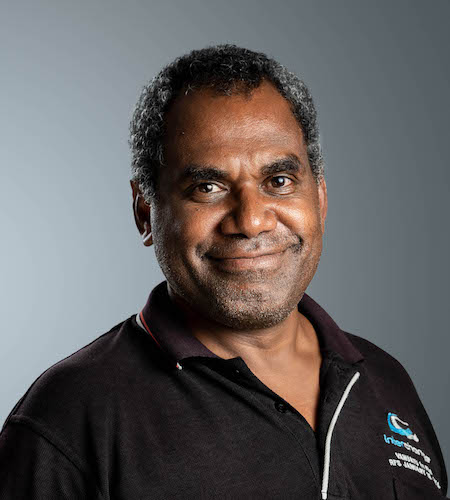 Denos Robert is a Prima DC Technician, sub-contracted by Interchange where he has worked since 2016. He is originally from Ambae. He graduated from the University of New South Wales (UNSW) with a Bachelor degree, and was previously part of the Vanuatu Mobile Force (VMF) and held a technical role at Telecom Vanuatu Limited (TVL).